Tourette’s or Tourette’s syndrome (TS) is a neurological disorder, the chief characteristics of which are repetitive, involuntary movements and vocal sounds called tics. This condition was researched by Dr. Georges Gilles de la Tourette. He was a French neurologist and in 1885 he observed the condition in an 86-year-old French noblewoman.

The Tourette’s syndrome symptoms are first observed in childhood, starting between 3 and 9 years. TS can affect people from all ethnic groups; there are greater chances of this disease affecting men than women. There are people who suffer from severe symptoms of this neurological condition and there are people who suffer from its milder versions; the chronic motor and vocal tic disorder are few of its most pronounced symptoms. This is a chronic condition and may last the entire lifetime but the tic symptoms are amplified in the early teens and gradually improve by adulthood.

The 2008 English language film “Front Of The Class” threw much light on this condition and people who were largely ignorant of this condition were made of aware of how it can affect people. The audience was drawn to the humane story of the protagonist.

Is there any treatment for this neurological condition? Yes, Acupuncture has a solution for tics in children and adults and in some cases, it can outperform drugs.

The Heilongjiang Traditional Chinese Medicine University researchers conducted a controlled clinical trial and concluded that acupuncture was particularly effective in treating Tourette’s syndrome. Two groups were tested, and they achieved a total efficacy rate of 82.5%, while the drug control group achieved a meager rate at 62.5%.

Children diagnosed with TS may develop co-occurring conditions. 86% of people who have Tourette’s are diagnosed with at least additional behavioral, mental, or developmental condition, such as the following:

The exact Tourette’s syndrome causes aren’t known. It’s a complex disorder and most likely caused by a combination of genetic and environmental factors. Neurotransmitters or brain chemicals that transmit nerve impulses including dopamine and serotonin may have a role to play.

The following Acupuncture points help treat many symptoms of this condition, 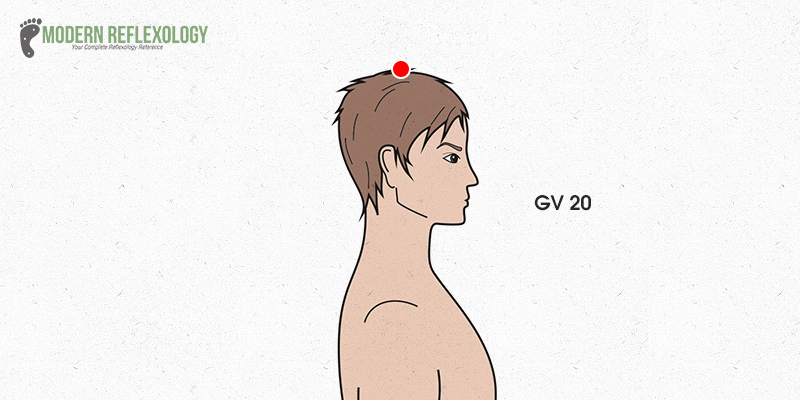 Governor Vessel 20 (also known as Du 20), is at the top of your head in line with the tips of the ears. This is a point that can clear headaches, clears up your mind and gets rid of overthinking, boosts the memory, resolves hemorrhoids and helps counteract depression. 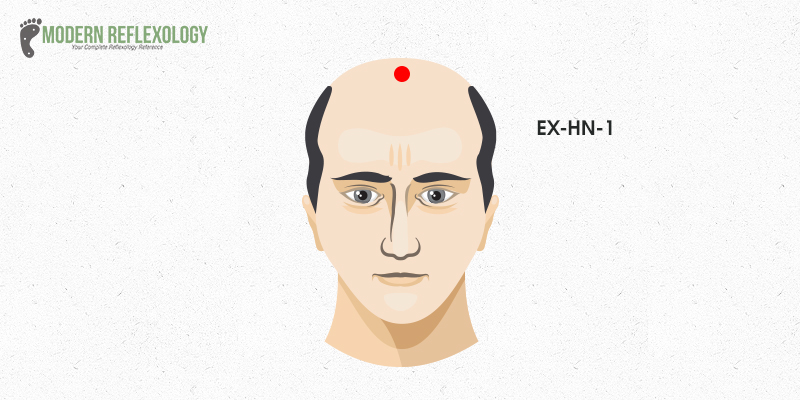 This point is located at the vertex of the head, a cluster of four points, located 1.0 cun respectively anterior, posterior and lateral to the point DU 20. This point treats a number of conditions such as headache, vertigo, insomnia, poor memory, and epilepsy. 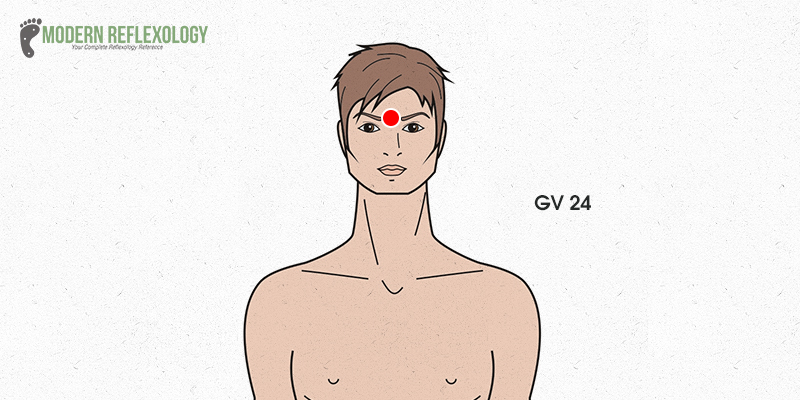 It is located on the head, at least .5 cun directly above the midpoint of the anterior hairline. This potent point is said to treat a number of conditions such as headache, vertigo, insomnia, palpitations, rhinorrhea and so on. 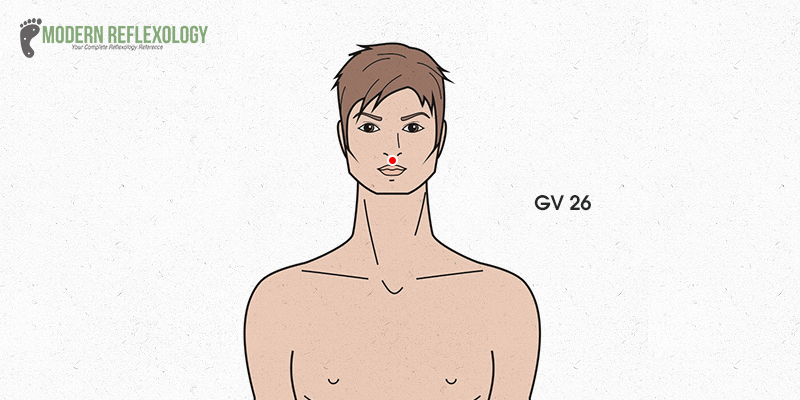 GV-26 is located right between your upper lip and nose, about one-third of the way down, leading from the bottom of your nose. This point is extremely useful to increase mental alertness and boost physical energy. 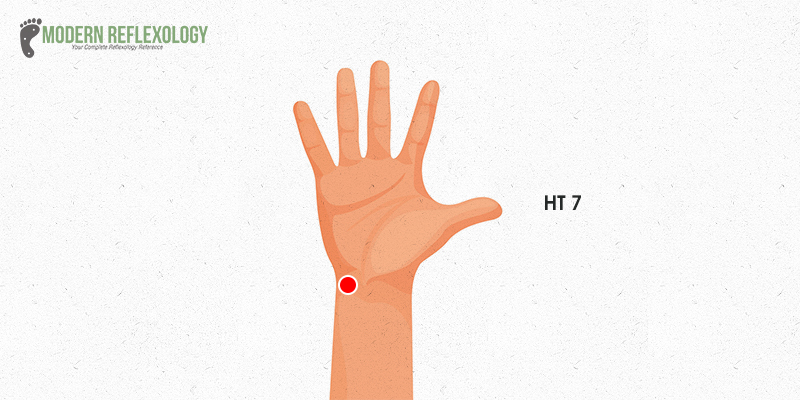 It is located on the wrist, at the ulnar end of the transverse crease, right in the indentation on the radial side of ulnar flexor muscle. It treats a number of conditions such as insomnia, amnesia, cardiac pain, irritability, chest pain, fright induced palpitations, mania, stupor, and epilepsy. 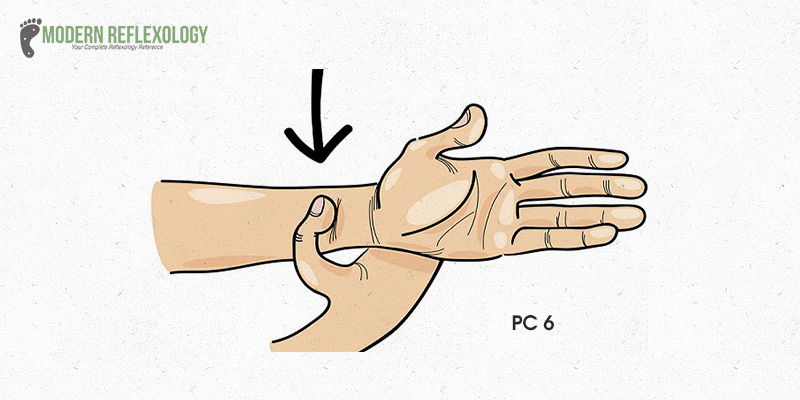 This point is known as the Pericardium 6 or Nei Guan. Locate the Nei Guan (P6) at least three finger breadths below the wrist right on the inner forearm in the cusp of the two tendons. It can treat multiple health issues such as nausea, upset stomach, motion sickness, carpal tunnel syndrome, and headaches. 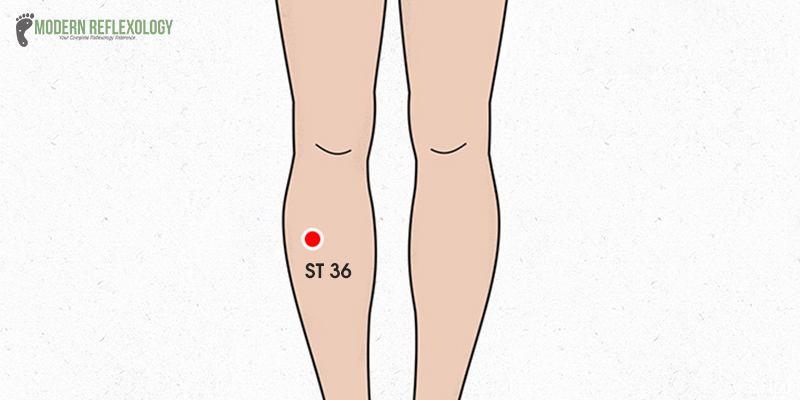 Locate the Zu San Li (ST36) four finger widths down from the lower edge of your knee cap, right outside your shin bone. It can treat a number of issues such as nausea and vomiting, gastrointestinal discomfort, and stress and fatigue. 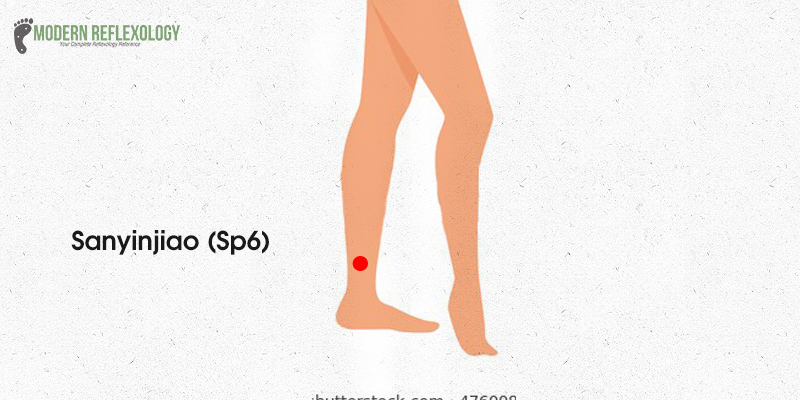 San Yin Jiao (SP6) is located right on the inside of your leg, just above your ankle. Locate this point on the highest peak of the ankle then move four finger widths up your leg. Apply deep pressure on the tibia bone to activate the point. It is used for urological, pelvic disorders, insomnia, and menstrual cramps. Ensure you do not activate the point during pregnancy as it can induce labor.

All these acupuncture points are based on TCM principles. According to TCM theory, mental activities are reined in by the heart spirit as well as the brain. It is important to note that Tourette’s syndrome in TCM falls under the category of Ganfeng (liver wind) class of disorders. The liver wind is understood and analyzed in the perspective of modern presentations and indications such as tics, seizures, and sudden jerky movements because of both internal organ disharmonies and another exogenous pernicious impact. Thus, distal acupoints are selected in order to control the liver wind.  Needling these acupoints calms the liver Qi.

There are no adverse events reported from the acupuncture groups while treating Tourette’s syndrome. If you are having difficulty managing the condition and its many symptoms, talk to your doctor about other options such as acupuncture other than conventional medications. While one strategy may work for one person, it may not provide similar benefits for others. It is important to find the right one for you only after trying it out in the first place.