The History of Reflexology

The History of Reflexology talks about ancient therapies used for healing our body without medicines. Reflexology was one such form of treatment in India and China, which was practiced over 5000 years ago. A similar therapy was practiced in ancient Egypt too. The great Florentine Sculptor, Cellini (1500-1571 AD) exerted strong pressure on his toes and fingers to relieve pain anywhere in the body with remarkable success. 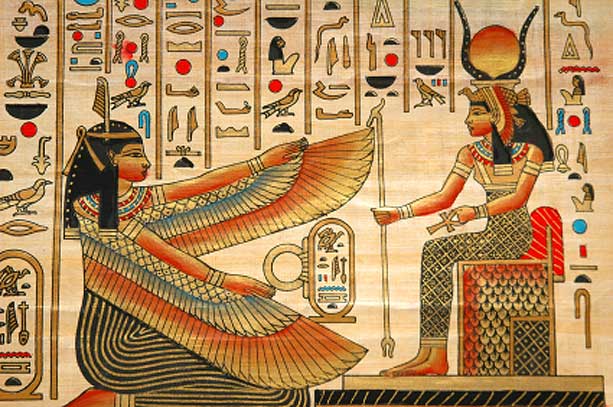 In central European countries, similar methods were described by Dr. Adamus and Dr. A’Tatis in 1582 AD. At the same time, Dr. Ball of Leipzig (Germany) published a booklet describing the treatment of organs through pressure points. The twentieth American President W. Garfield (1831-1881 AD) was able to alleviate the pains he had after an assassination attempt on his life. Before applying these pressure points in various surfaces of his body, he used various medicines which couldn’t give him any relief.

Another exponent of pressure therapy was Dr. H. Bressler. Dr. Bressler’s work and success generated a lot of interest in Dr. William Fitzgerald (1872-1942 AD). Dr. Fitzgerald graduated in medicine from the University of Vermount in 1895. For two years he was on the staff of Central London Ears, Nose and Throat Hospital. Later, he started practicing as a physician at the Boston City Hospital and as a laryngologist at St. Francis ENT Hospital in Hartford, Connecticut. It was in 1902 AD, while he was the head of ENT Department that he was drawn to pressure therapy. He started working on toes and fingers of his patients to quickly realize that this produced considerable analgesia and relieved headaches, earaches, tummy aches etc. 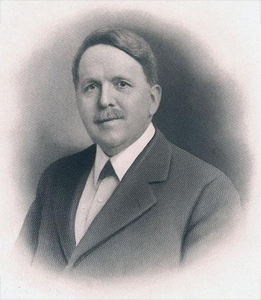 While other doctors like H. Bressler had employed pressure therapy infrequently on a few patients, Dr. Fitzgerald started to employ it methodically on most of the patients who came to him. He achieved great success in his endeavors. He took great pains to make this therapy, known to doctors. Therefore, Dr. Fitzgerald can be considered the re-discoverer of Reflexology, as he gave it a fresh lease of life.

Dr. Fitzgerald evolved a theory that divided the human body longitudinally into five zones on the left and five zones on the right. He had realized that any problem of an organ lying in one particular zone could be treated by applying pressure somewhere else within the same zone.

Zone Therapy was further popularized by Dr. Edwin Bowers MD, an early associate of Dr. Fitzgerald. He developed a unique and startling method for convincing his colleagues about the validity of zone therapy. He would apply pressure to a colleague’s hand and then stick a pin in the corresponding area (zone) of his face anaesthetized by the pressure. Such dramatic proof made believers out of those who witnessed it. Along with Dr. Fitzgerald, Dr. Bowers brought out the first book on pressure therapy entitled ‘Zone Therapy’. It contained therapeutic recommendations and guidelines for doctors, dentists, gynecologists, ENT specialists and others.

Working in Dr. Riley’s office was a therapist, Eunice Ingham. She had seen Dr. Riley working on patients hands. If pressing on hands can influenced internal organs, pressing on soles should also produce similar effects, she thought. Driven with this idea, she began probing the feet of all persons she came across, finding a tender spot and correlating it with the diseased internal organ. Such careful study enabled her to map the entire human body on the soles of the two feet. Dr. Fitzgerald divided each foot into five longitudinal zones; Eunice Ingham further subdivided it (with the help of three lines into four transverse zones).