What is epilepsy? It is not a single disease, but an amalgamation of a set of disorders with a variety of underlying epilepsy causes, and other pathophysiological dysfunctions. Epileptic seizures can be broadly classified as per the primary site of origin and pattern of spreading in the brain, which has focal or partial seizures, along with generalized seizure patterns. Epilepsy needs more than specific allopathic medicines for treatment, it requires holistic regimens to treat a broad array of dysfunctions and neurodegenerative problems. These holistic protocols such as acupuncture are integrative, not exclusive. 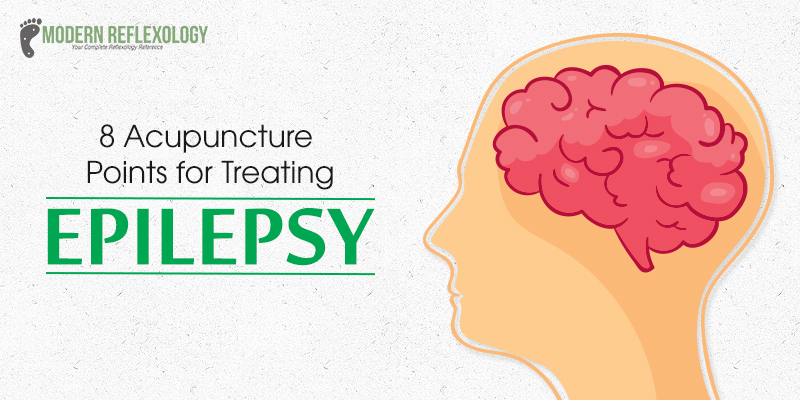 The current treatment protocol for people is antiepileptic drugs, but a significant number of people continue to have seizures and suffer from the adverse effects of them. As a result, more and more people are looking for alternative therapies, and acupuncture is certainly one of these.

A large number of studies on Traditional Chinese Medicine for epilepsy have shown that it has been found to be a potent force in reducing seizures in individuals.

Acupuncture has been practiced for hundreds of years and is an integral part of traditional Chinese medicine. The premise is that energy flows through the body along with a series of channels called meridians. This energy, or qi, has two powerful forces such as yin and yang and one must balance out the same.

However, these forces sometimes can get out of balance and a practitioner gently inserts a series of tiny fine needles into several pressure points on the body so as to unblock this energy flowing through the body. This helps to restore balance to the body. There are 360 such points, and here the meridians reach the surface and help unblock the energy. 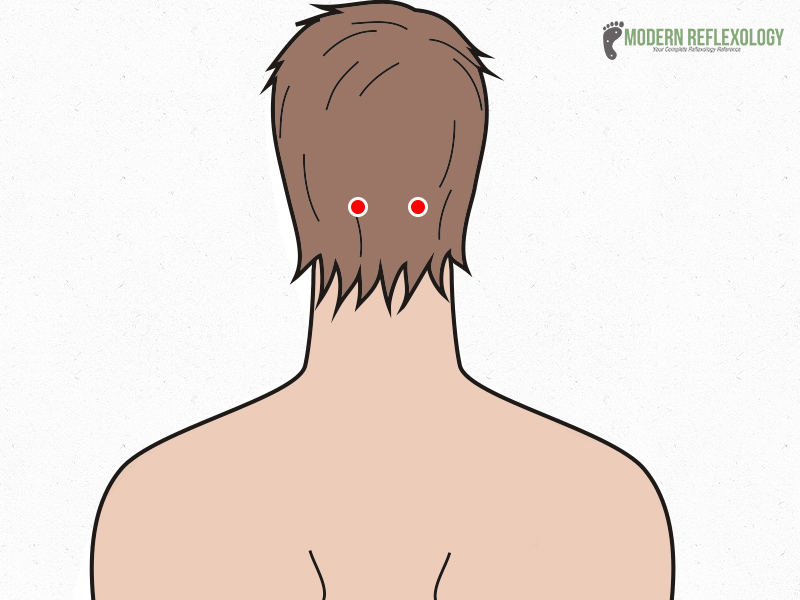 It is located in the depression created between the origins of the Sternocleidomastoid and Trapezius muscles, at the meeting point of the occipital and nuchal regions.

It helps to treat headache, pain and stiffness of the neck, visual dizziness, painful reddening of the eyes, deep-source nasal congestion, pain in the shoulder and back, heat diseases, common cold and epilepsy. 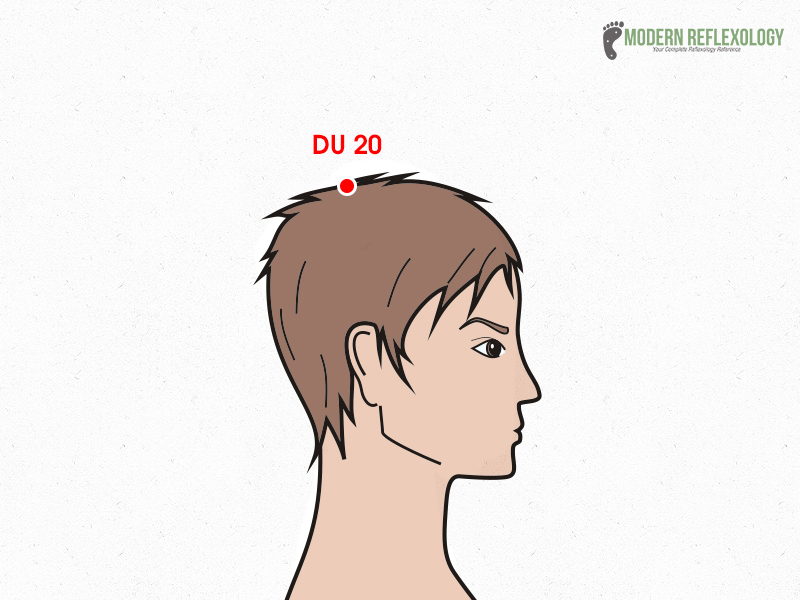 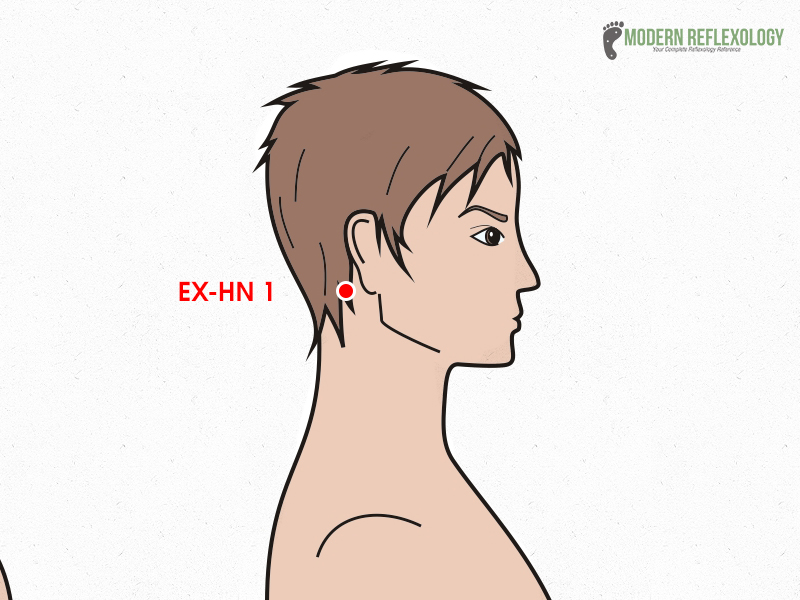 It is located at the four points on the vertex of the scalp, grouped around the Baihui Du-20. It is located 1 cun anterior, posterior and lateral to it. It is a point that calms the spirit and benefits the eyes and ears.

The yintang point is located at the midpoint between the two medial ends of the eyebrow.

The yintang point treats other disorders such as headache, heavy sensation of the head and vertigo, nosebleeds and sinusitis. 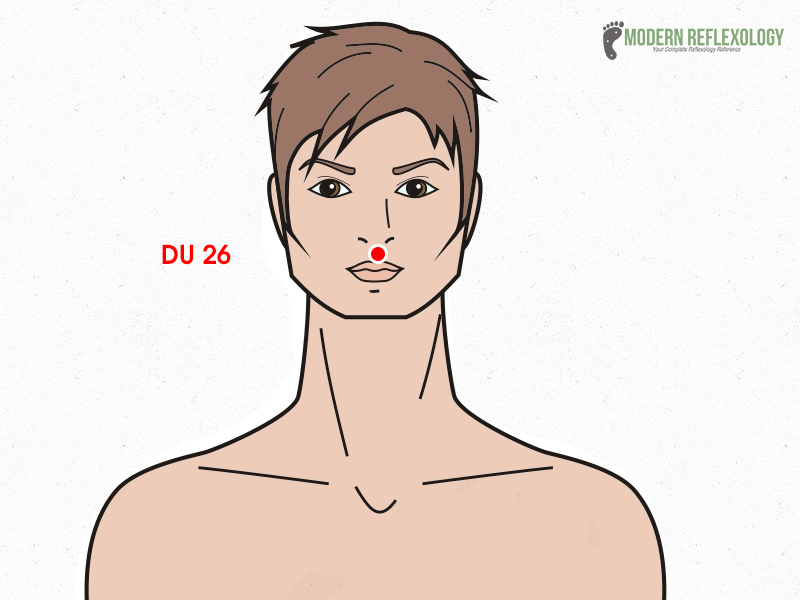 DU 26 is a vital acupoint in refreshing the brain. According to Traditional Chinese Medicine (TCM) principles, this acupuncture point clears the senses, helps calm the spirit and boasts of a few benefits of the lumbar spine. In TCM, the acupuncture point also regulates qi and suppress pain. PC 6 is also used to treat palpitations, chest pain, seizures, nausea, vomiting, and heartbeat issues. 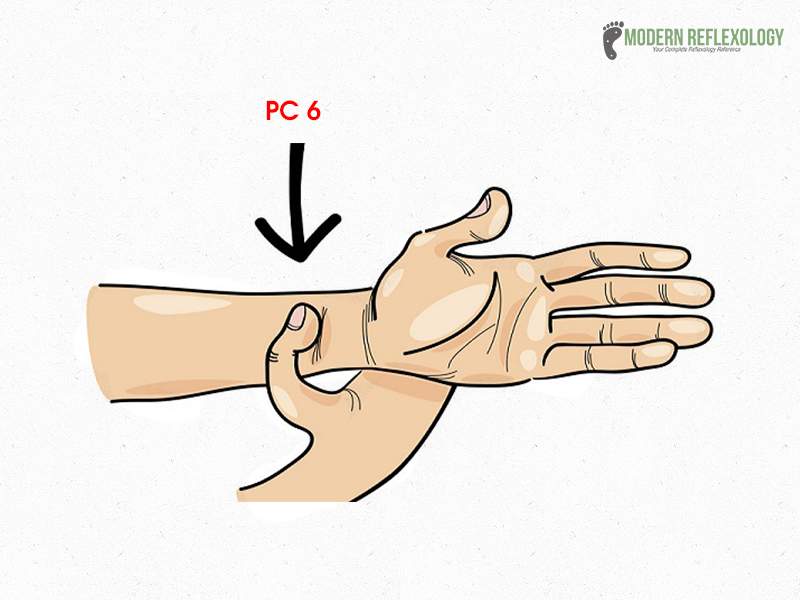 Nei Guan (P6 or PC6) is an effective acupuncture point that helps relieve nausea, motion sickness, upset stomach, carpal tunnel syndrome, and headaches. Locate the Nei Guan (P6) three finger breadths below the wrist on the inner forearm in between the two tendons. Here’s how you can locate the point: turn your hands over so the palm is facing up then apply downward pressure right between the two tendons, stimulating the area for 4-5 seconds. 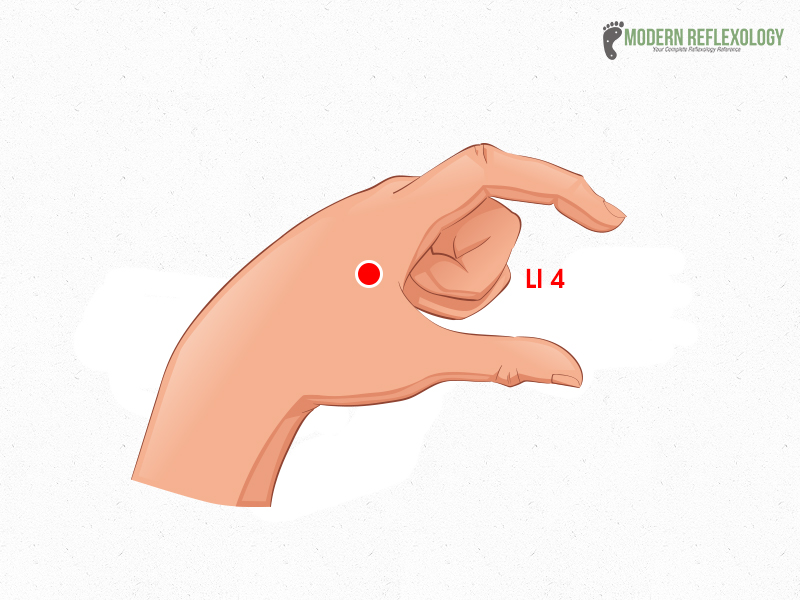 The LI4 acupuncture point is located on the dorsum of the hand between the 1st and 2nd metacarpal bones right in the middle of the 2nd metacarpal bone on the radial side. It tonifies qi and strengthens immunity, eliminates the pain, regulates the face and head area. This point can also induce labor. 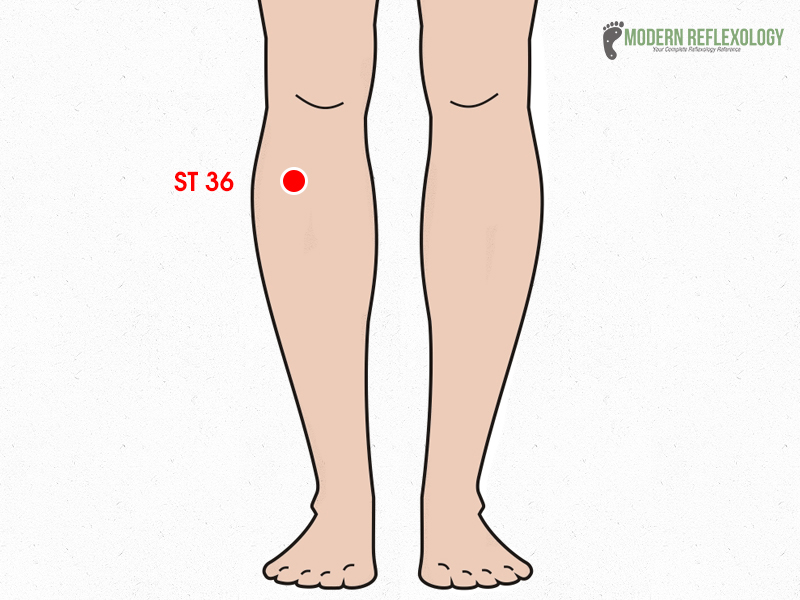 The Zu San Li (ST36) is commonly used for various health problems such as gastrointestinal discomfort, nausea and vomiting, and stress and fatigue. The Zu San Li (ST36) is located just four finger widths down from the bottom of your knee cap, right along the outer edge of your shin bone. If you locate the right place, a muscle should pop out as you move your foot up and down. Locate the point then apply downward pressure on the muscle, keep activating the point for 4-5 seconds.

Besides trying out this epilepsy treatment, it is mandatory that you follow a structured diet plan. The ketogenic diet plan is said to be an effective diet plan for treating this condition, and of course, holistic and natural solutions such as acupuncture for epilepsy can make a whole lot of difference in curbing the symptoms. Take care!